The media office of the General Intelligence Service revealed that the smugglers were collecting gold at Qabaydeeb market and taking it out in ways that violate the law, noting that after information became available, a team from the intelligence service arrested the smugglers with gold bars weighing (1141) grams of different calibers in their possession.

The media office of the intelligence service affirmed that the regular and security services are vigilant to enforce the law and ensure success of the economic policies of the state.

Sudan Participates in Meeting of African Organization for Standardization 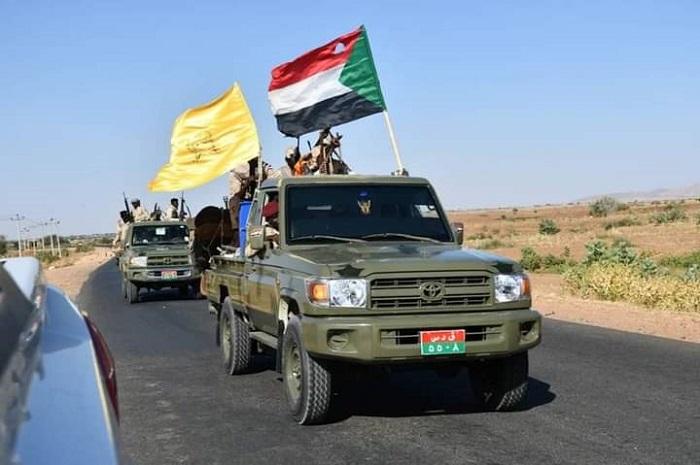 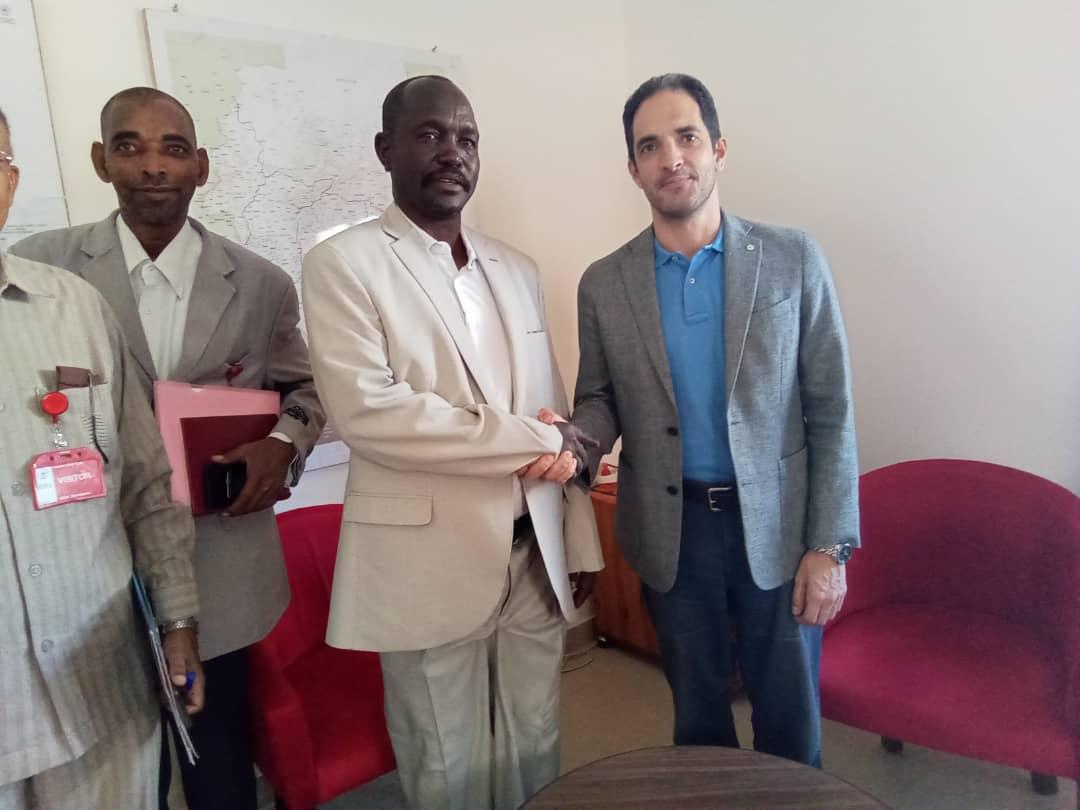