Khartoum, Aug. 17 (SUNA) – The leader of the initiative of the call of the people of Sudan for national accord, Sheikh Al-Tayeb Al-Jid, met on Wednesday at the Friendship Hall with the Representative of the UN Secretary General and Head of the UN Integrated Transition Assistance Mission in Sudan (UNITAMS), Volker Perthes, the envoy and Ambassador of the African Union to Sudan and briefed them on the stages made regarding the initiative up to convocation of the round-table conference and the issuance of its recommendations.

In a press statement, the executive director of the initiative, Dr. Hashim Gariballa, has described the meeting as frank and transparent and at which all the aspects pertinent to the initiative were clarifies, pointing to the large participation of the political parties, the youth, women and the professional entities in the round-table conference.

He said that the Head of UNITAMS was asked to be at the same distance from all political parties because his role is to facilitate the transition, a matter which requires impartiality.

Dr. Gariballa indicated that the meeting stressed the importance of the preparation of the political parties for the elections.

He said that Volker has asked for clarification about the initiative and whether it could be discussed with other parties, or to expose it to them for further consultation so that everyone can participate.

Dr. Gariballa stressed that that the initiative is open to all, and that the executive committee and the higher committee are authorized to meet all those who did not participate in the initiative and to invite them, stressing that Sudan needs the unity of its people to reach understandings that contribute to completing the transitional period, leading to free and fair elections during which the people will choose their representatives and achieve the peaceful practicing of power and democracy. 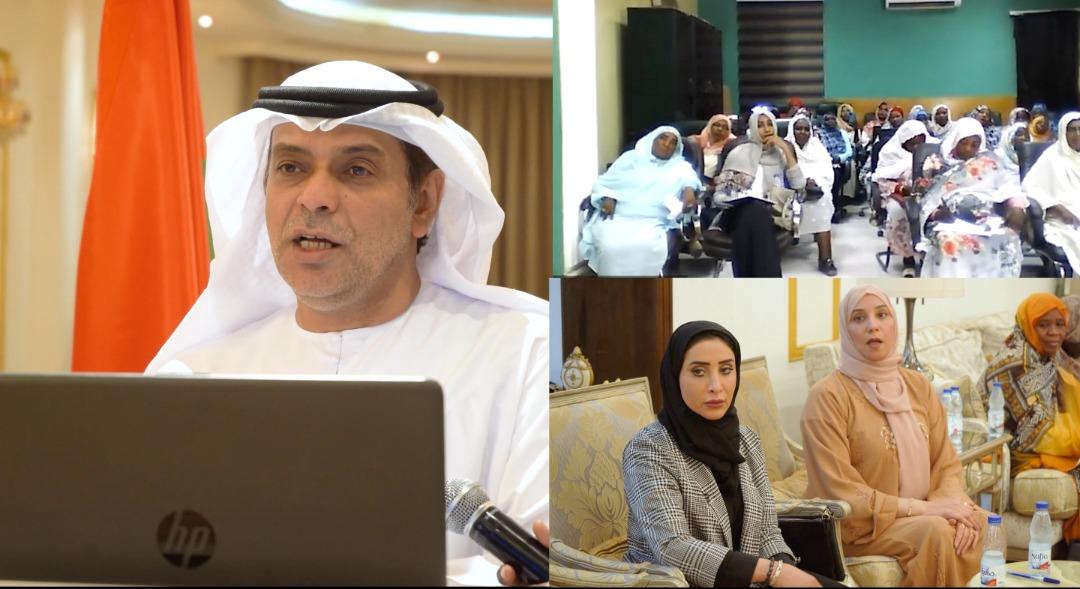 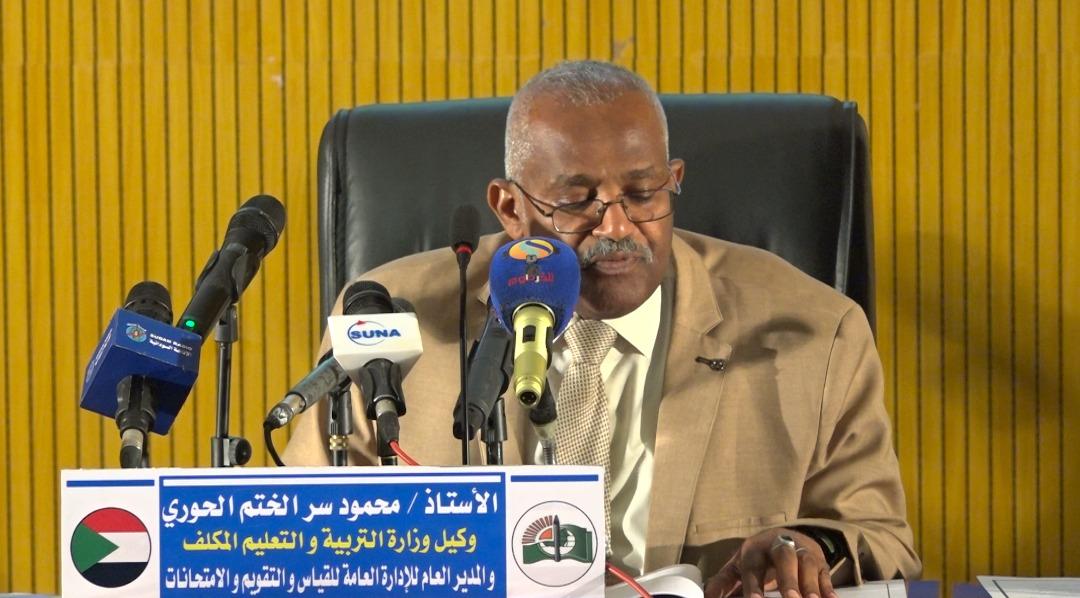