Khartoum,June26 (SUNA) - The armed forces issued today a statement on the Ethiopian army's execution of seven Sudanese soldiers and a citizen who were prisoners of war.

The statement pointed out that” in a manner that contradicts all the laws and  of war and international humanitarian law, the Ethiopian army executed seven Sudanese soldiers and a citizen who were prisoners of war and then presented them to their fellow citizens with all meanness.

“The Sudanese Armed Forces, while extending their sincere condolences to the families of the honorable martyrs, affirmed unequivocally to the honorable Sudanese people that this treacherous situation will not pass without a response, and it will respond to this cowardly behavior” the statement confirmed. 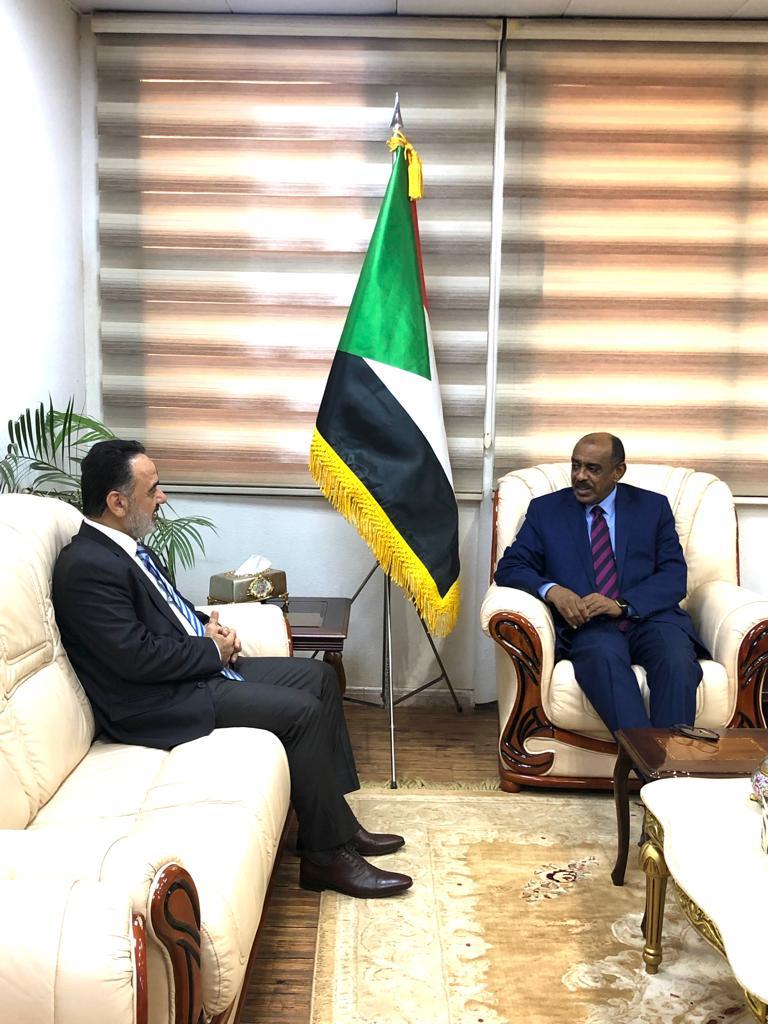