Genaina, June 25 (SUNA) – The Massalit and Rezeigat tribes Saturday signed in Genaina, the capital of West Darfur State, the document on cessation of hostilities, in the presence of the members of the Transitional Sovereignty Council, Dr. Al-Hadi Idris and Al-Tahir Hajar, the Wali (governor) of West Darfur State, Khamis Abdalla Abbakar, the Sultan of Massalit, and a delegation of the native administration coming from Khartoum and leading figures of the two tribes.

The two parties pledged to abide by cessation of hostilities and open a new chapter of tolerance and forgiveness in the relations between them, and to stand together against any saboteur or monger of sedition between the tribes.

The two tribes affirmed their commitment not to tolerate any criminal and to help the regular forces in establishing security and stability in the state.

They called on the government to extend the prestige of the state and uphold the rule of law to protect citizens without discrimination.

Minister of Finance visits Academy of Financial and Economic Studies 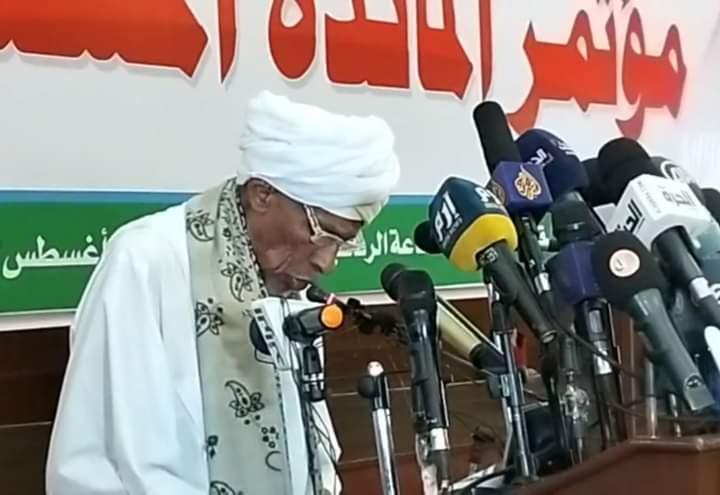 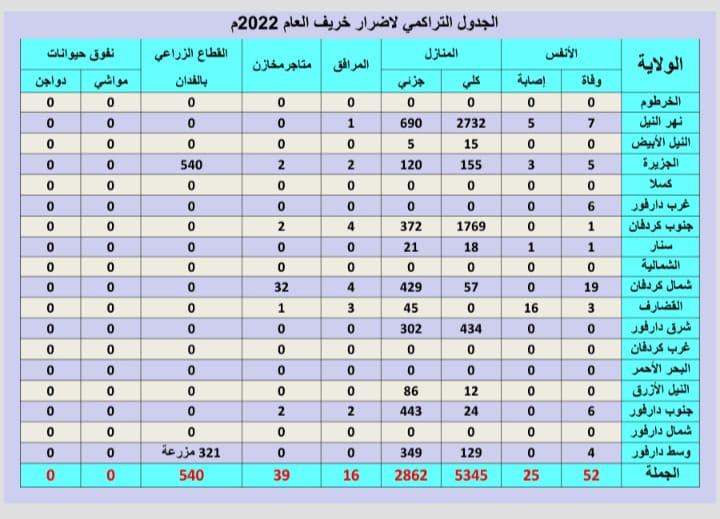 Civil Defense: 52 deaths and 5,345 houses collapsed due to torrential rains

RSF launches a convoy of humanitarian aid to Blue Nile