Khartoum, May 6 (SUNA) - The Headquarters of Police Forces has affirmed that it has embarked on a fair and transparent investigation without hesitation because it is an imperative duty and a moral and legal obligation of the police in such individual actions that accompanied the forces' dealings with Sharwani's bus station demonstrations.

The police forces described the video, which was circulated on social media and one of the satellite channels, about the recklessness of the police patrol driver among the demonstrators, as totally unacceptable behavior that does not resemble the police and its legacy that extends for more than one hundred and fourteen years in the service of the country and the citizen.

The police stressed its embark on investigation for this incident as well as a video clip of a person carrying a pistol and preparing to snipe and kill, to find out his identity and determine his affiliation if he is a regular police force personnel or infiltrated protester, to reveal it and bring it to justice as soon as possible without cover-up or favoritism to give everyone his right.

The police forces reiterated their call to the leaders of the movement (demonstrations) to coordinate with the State of Khartoum and localities’ security committees to ensure the safety of lives and properties and to isolate vandalists, intruders, and those with a different agenda.

Police starts investigations against violators of instructions and decisions

Police issued a statement on the June 30 processions 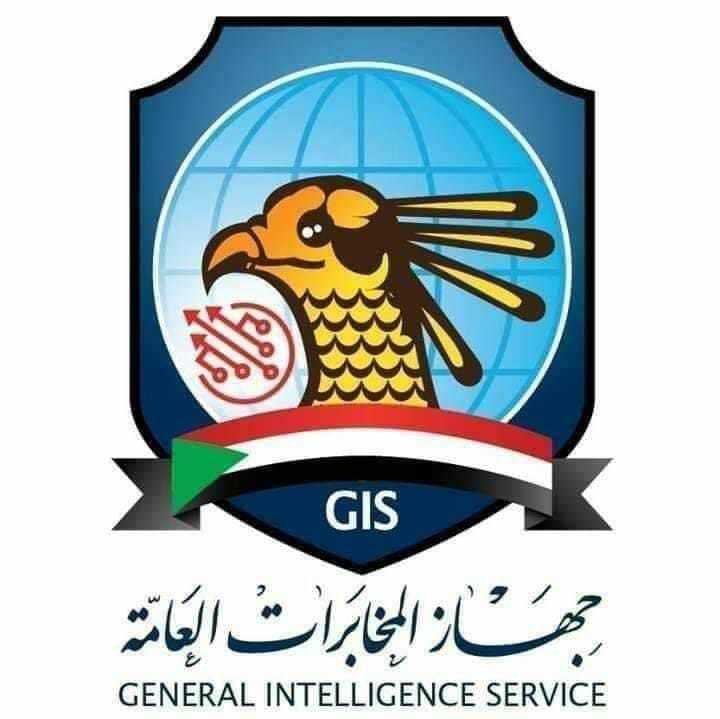 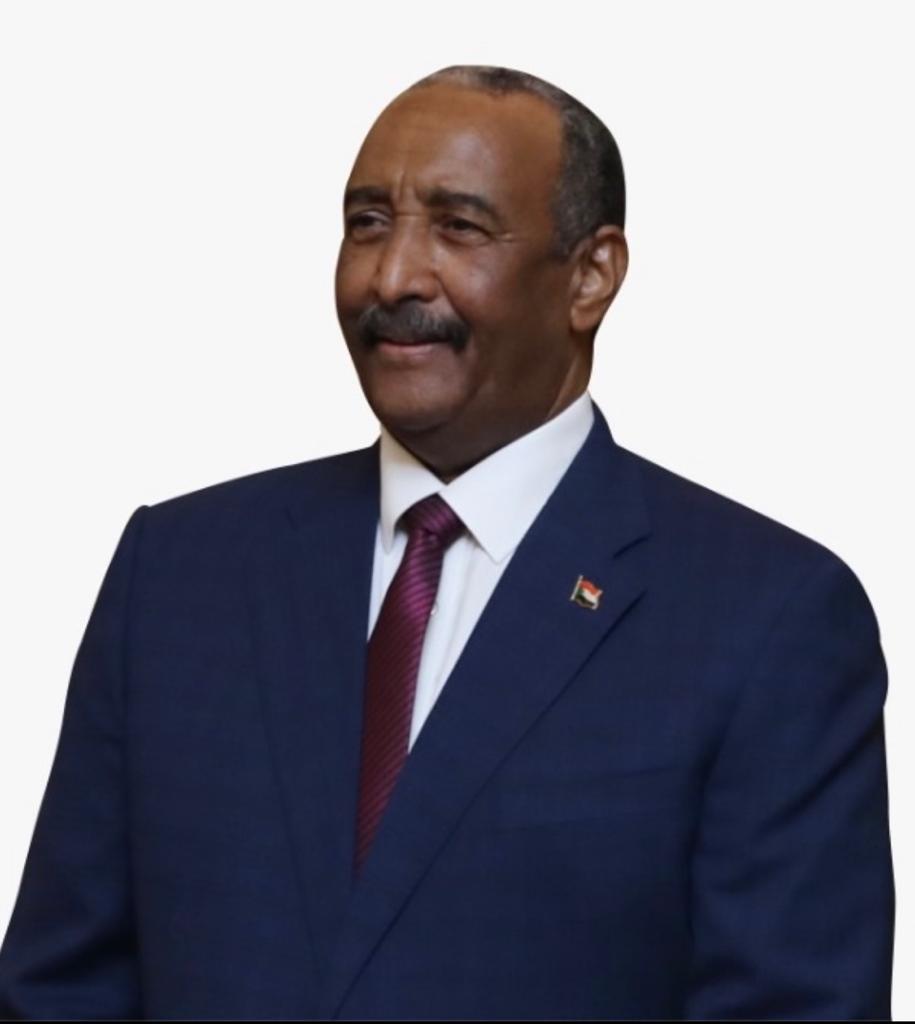 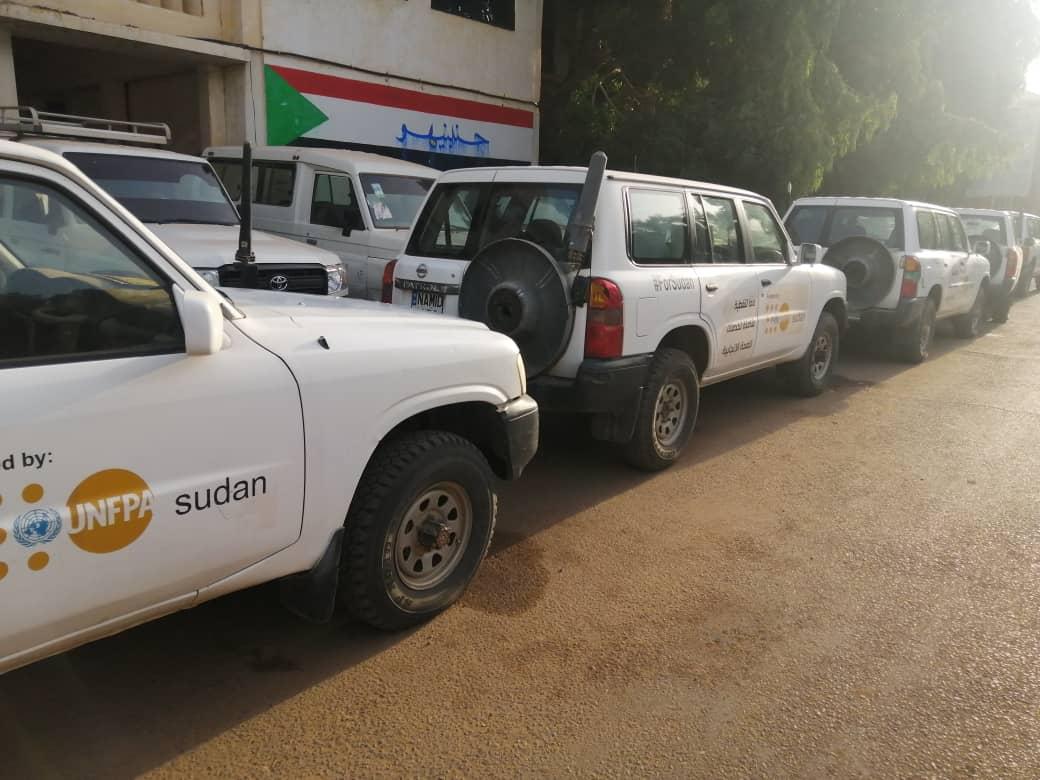