Khartoum, April 2 (SUNA) – The Minister of Foreign Affairs, Ambassador Ali Al-Saddiq, received in his office on Saturday the Ambassador of Russia to Sudan, Vladimir Zheltov, and discussed progress of the bilateral relations.

The Russian Ambassador said that the Russian - Sudanese relations are witnessing a steady rapprochement, praising the positions of Sudan and the Arab League in support of Moscow in the face of Western targeting.

The Russian ambassador has welcomed the upcoming visit of Sudan acting Foreign Minister to Moscow within the framework of the visit of the Arab Ministerial Contact Group to Russia, which is expected to be a successful visit by all standards.

He reiterated the call for giving priority to the language of diplomatic dialogue over everything else to achieve solution for the crisis. 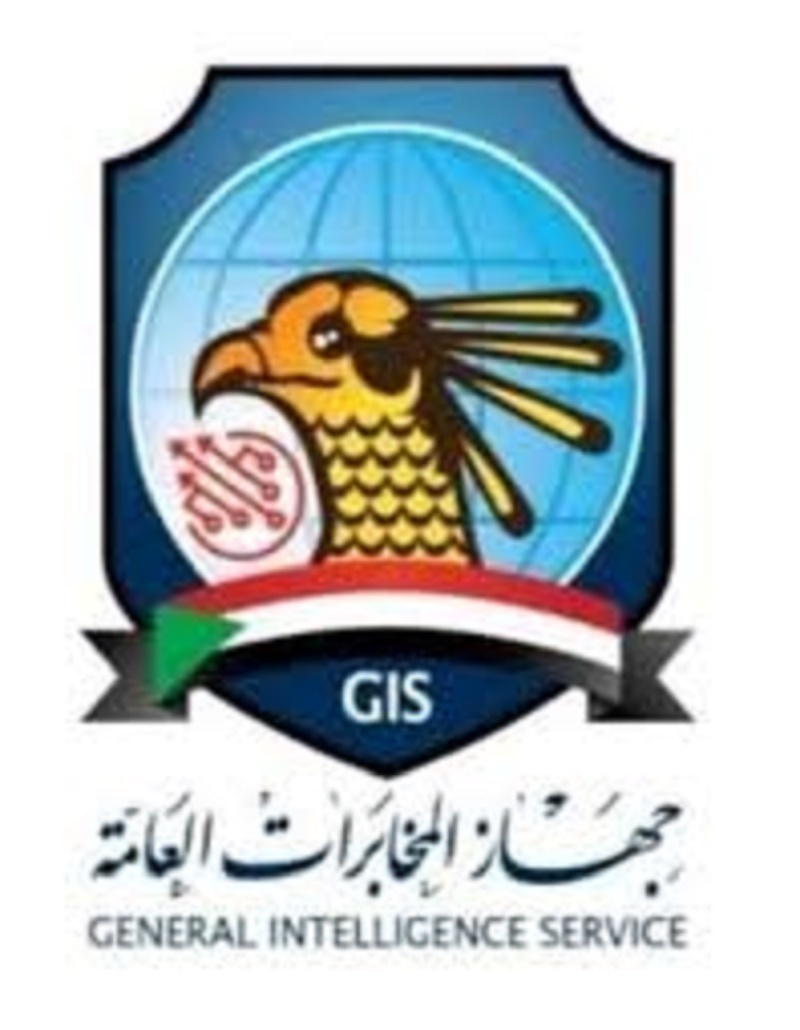